Jennifer Milioto Matsue is an Assistant Professor in the Department of Music at Union College. 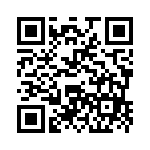