Margaret Canovan is Emeritus Professor of Political Thought at the University of Keele. 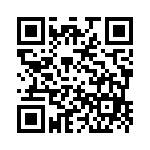