We had to make a story about. We that we He is a california forty niners golds

Kenneth N. Owens is a professor emeritus of history and ethnic studies at California State University, Sacramento. He is the editor of The Wreck of the Sv. Nikolai and John Sutter and a Wider West, both available in Bison Books editions. 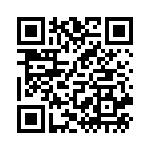