A native of Lynchburg, Virginia, Allen Chambers has specialized in the study and preservation of historic resources in his native state and in West Virginia. Former chief historian of the Historic American Buildings Survey, Mr. Chambers now resides in Washington, D.C. as an architectural historian. 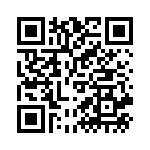