Edward Lazarus is the author of Black Hills, White Justice. He writes regularly for national publications including the New York Times, Los Angeles Times, and Atlantic Monthly. A former federal prosecutor in Los Angeles, Lazarus is currently in private practice in California. 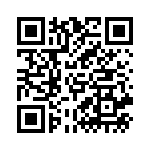