Barton Barbour, a historian with the National Park Service, resides in Santa Fe, New Mexico. He is the author of "Reluctant Frontiersman: James Ross Larkin on the Santa Fe Trail, 1856-1857" & editor of "Tales of the Mountain Men". 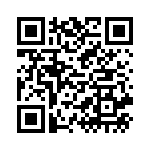