Xi Wang is an assistant professor of history at Indiana University of Pennsylvania. 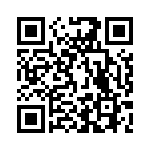